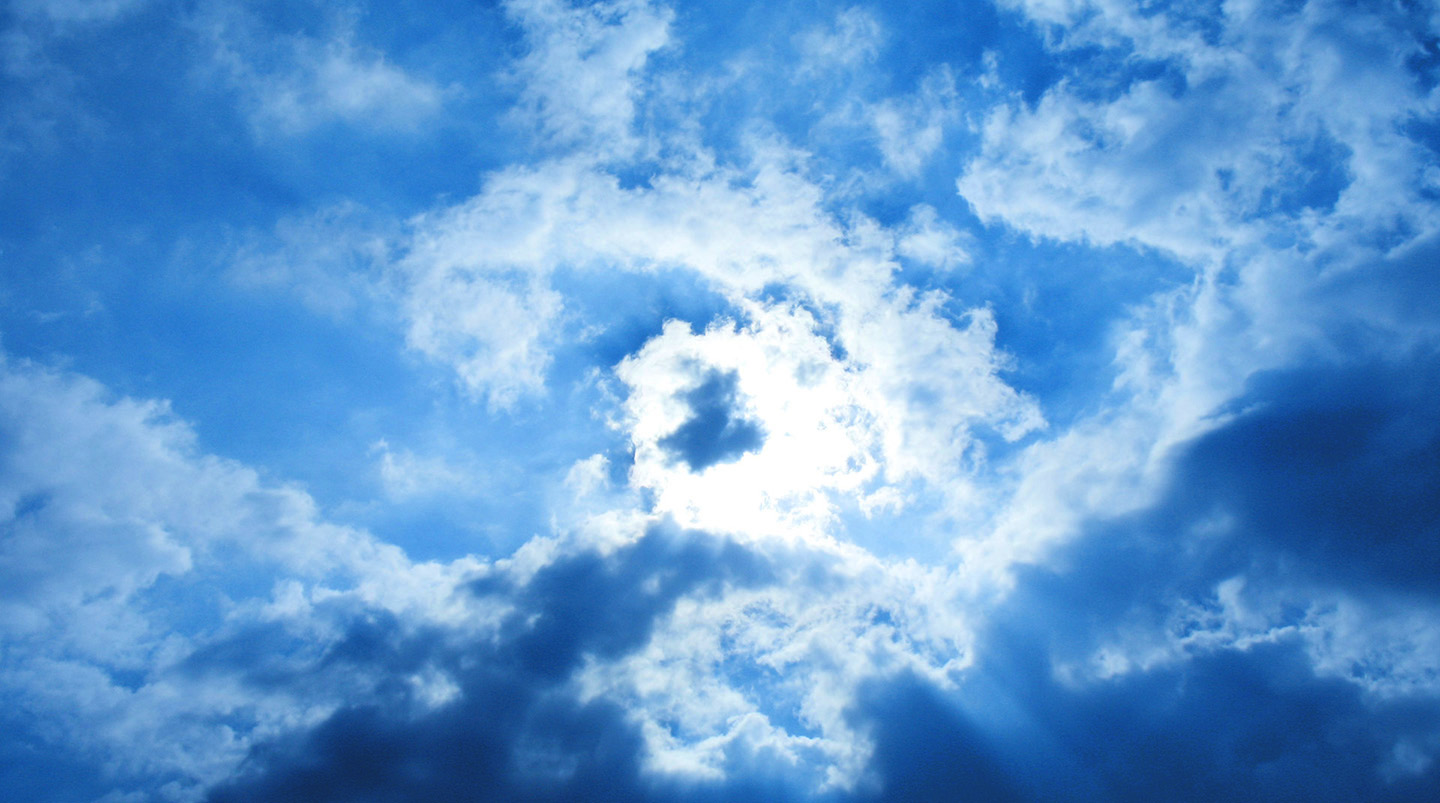 The SA Advisory Board 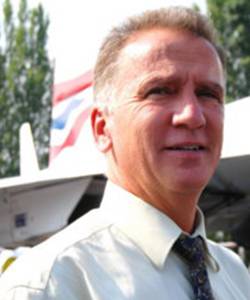 Dr. Dan Raymer is President of the design and consulting company, Conceptual Research Corporation. Recipient of the prestigious AIAA Aircraft Design Award, he is a recognized expert in the areas of Aerospace Vehicle Design and Configuration Layout, Computer-aided Design Methodologies and Design Education. During his 10 years in the Advanced Design Department of Rockwell (North American Aviation) he conceived and did the layout design of Rockwell’s entries in what became the F-22, B-2, and T-45 programs, and was Head of Air Vehicle Design for X-31 from “blank sheet of paper” (CAD screen) to the configuration that flew (with minor fabrication-driven changes).

His industry career includes positions as Director-Advanced Design with Lockheed, Director-Future Missions at the Aerojet Propulsion Research Institute, and Project Manager-Engineering at Rockwell North American Aviation. He also served as a research engineer and aerospace design consultant at the famous RAND Corporationthink tank.

Dr. Raymer is the author of the best-selling textbook “Aircraft Design: A Conceptual Approach” and the well-regarded layman’s book, “Dan Raymer’s Simplified Aircraft Design for Homebuilders”. His newest book, “Living In The Future: The Education and Adventures of an Advanced Aircraft Designer”, covers his career and his design projects including most of those described below. Raymer has received both Rockwell Engineer of the Year and the AIAA Summerfield Book awards, and was recently made a Fellow of the American Institute of Aeronautics and Astronautics.

Dr. Raymer teaches a variety of advanced design short courses including the well-known five-day Aircraft Conceptual Design Short Course which has been attended by over 3,000 engineers to date. Dr. Raymer is often a Forum Speaker at the EAA AirVenture (Oshkosh).

Dr. Raymer received B.S. and M.S. engineering degrees in Astronautics and Aeronautics from Purdue, an MBA from the University of Southern California, and a Doctorate of Engineering (Ph.D.) from the Swedish Royal Institute of Technology (KTH). He is a recipient of the Purdue University Outstanding Aerospace Engineer Award which is given “to honor those alumni who have distinguished themselves in the aerospace industry”. Dr. Raymer is listed in both Who’s Who in America and Who’s Who in Science and Engineering. 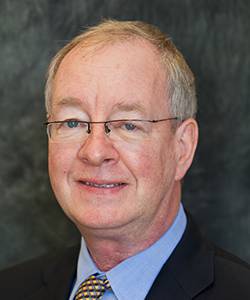 In the 1980s, Dr. van Dam worked at NASA Langley in research on high lift technologies and published numerous reference papers on that subject before moving to UC Davis. Professor van Dam began his career at UC Davis as an assistant professor in the Department of Mechanical and Aerospace Engineering in 1985. Since July 2010, he has served as the Warren and Leta Giedt Endowed Professor and chair of the department, recruiting eight new faculty members during his tenure.

He has taught the aerospace capstone design course. In addition he has taught courses in aerodynamic design and optimization, wind tunnel experimentation, and wind power engineering. From 2002 to 2015, van Dam served as director of the California Wind Energy Collaborative(CWEC), a partnership between the University of California and the California Energy Commission. CWEC supports the development of safe, reliable, cost-effective and environmentally responsible wind power in California.

Dr. Ahuja, Regents Professor at Georgia Institute of Technology (Georgia Tech), has more than 25 years of research and development experience in noise research, acoustics facilities design, acoustic propagation, flow control, state-of-the-art instrumentation, advanced signal processing, and wave phenomenon in general. During his 13-year tenure with Lockheed Georgia Company in various capacities, including the head of the Aeroacoustics Research and acting manager of the Advanced Flight Sciences Department, he was the principal investigator or program manager on several successfully completed projects funded by Lockheed, the U.S. Air Force, and NASA. He joined the faculty of Georgia Institute of Technology as a Senior Faculty Research Leader and Professor of Aerospace Engineering in March 1989. His current research interests include innovative sensors for flow, acoustics, and seismic measurements, community noise, jet noise, acoustic liners, design of quiet wind tunnels and engine test cells, flow control, thermoacoustics, automobile noise, effect of noise on sleep, and innovative application of acoustics to the consumer market. While at Georgia Tech, he received the GTRI’s 1990 Outstanding Performance in Research Award and the Georgia Tech-wide “Outstanding Interdisciplinary Activity Award” for 1991. In 1993, he received the prestigious AIAA Aeroacoustics Award. The American Institute of Aeronautics and Astronautics named him Engineer of the Year for 2000. He is an AIAA Fellow as well as a GTRI Fellow. Dr. Ahuja is a former associate editor of the AIAA Journal and a former Chairman of the AIAA Aeroacoustics Technical Committee. He holds a number of patents in the field of acoustics, including one on a sensor to reduce background flow noise, one on quiet curtains, one on rapid charging of batteries by sound, and another on a high-temperature acoustic liner that uses sound-absorbing beads. Dr. Ahuja teaches graduate level classes at Georgia Tech in Aeroacoustics and Rocket Propulsion. He is also the manager of the Aerospace and Acoustics Technologies Branch in the Aerospace, Transportation, and Advanced System Laboratory. Dr. Ahuja has authored or coauthored more than 100 publications. He has appeared in Congressional hearings on noise and has taken part in a number of peer reviews of national programs in acoustics. 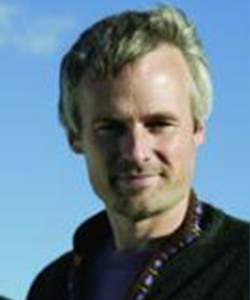