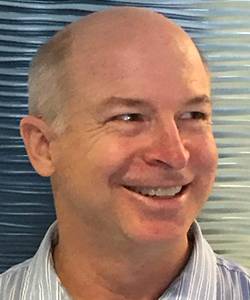 In an aerial community of autonomous vehicles, principles of politeness are a way to create the cooperation needed for safety and management while preserving individual freedom. Politeness is voluntary cooperation that emanates from the individuals, as opposed to enforced cooperation from ground control. It can be built into aircraft through various tiers. In consideration of others, each aircraft can inform neighbors of its presence and intentions by openly broadcasting position and velocity. This is one potential role for the ADS-B system. As a form of common decency, an aircraft can avoid erratic maneuvers; not behave as though it is the only one in the sky. And where communal behavior is desired, such as on the approach to an airport, an aircraft can cooperate through aligning direction, speed or both with its neighbors. With the technology on our future autonomous vehicles, these forms of polite behavior can be fully embodied in the aircraft, and we can achieve a system that promotes safety and efficiency without restricting individual freedom and without burdening ground control with the job of micro-managing aircraft-aircraft interactions that are better left to the vehicles themselves.