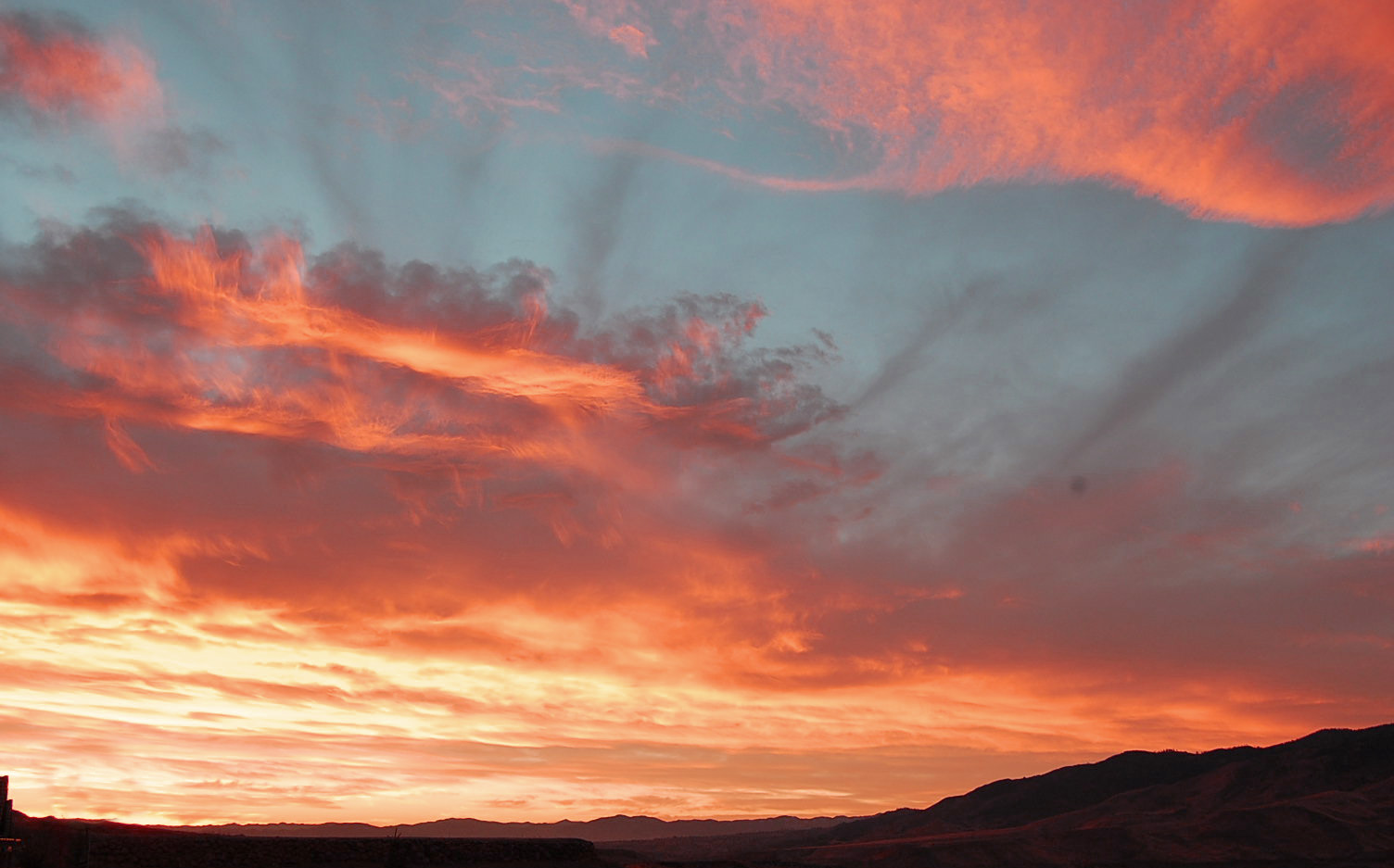 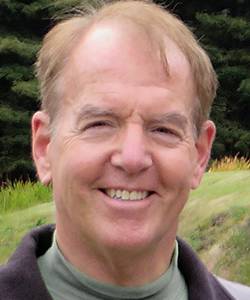 Brien Seeley has led two concurrent 40-year careers. One is as a full time eye surgeon and medical leader in Sonoma County, California. The other is as an aircraft builder, pilot and pioneering leader of aviation technology. Brien has a long history of remarkable achievements. After graduating from UC Berkeley, Brien obtained his M.D. degree from UCSF in just three years. In 1973, while a medical student, he designed and hand-built his own 70 mph, street-licensed electric car and drove it to the hospital each day as an intern. During his residency in eye surgery at UCSF, he devoted his two-week vacation to earning his pilot’s license, and this began a life-long passion for aviation. He studied aeronautical engineering and helped build 2 experimental homebuilt aircraft. Brien founded the CAFE Foundation in 1981 to host the CAFE 400 flight efficiency prize competitions. These became annual technology prize competitions. Brien presided at CAFE for 34 years of successful aviation research. In 2003, Brien founded the Personal Aircraft Design Academy (PADA), an annual gathering of prominent aeronautical designers at Oshkosh AirVenture, and he serves each year as its organizer. He is a senior member of the American Institute of Aeronautics and Astronautics (AIAA).

In May 2007, Brien conceived and organized the first-ever Electric Aircraft Symposium in San Francisco, going on to serve as its annual Program Chair for 9 years. That same year, Brien designed and wrote the competition rules for the first ever NASA Centennial Challenge for aeronautics. In 2011, he designed and chaired the NASA Green Flight Challenge sponsored by Google, which remains the largest prize ever given for aviation. In 2015, Brien founded the Sustainable Aviation Foundation (SA) in order to advance technologies and innovations pertinent to environmentally friendly, electrically powered aircraft and to help bring forth their implementation into safe, quiet, useful aircraft that can benefit the public, the environment and the transportation system. Brien authored the seminal 2015 AIAA paper that conceived Regional Sky Transit as a future transportation system. For 2016, Brien devoted his Program Chairing efforts to the first annual Sustainable Aviation Symposium, which convened a globally renowned faculty focused on the future of quiet, electrically powered aircraft. 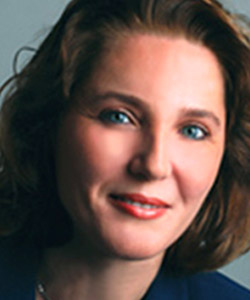 Dr. Jasenka Rakas is faculty in the Civil and Environmental Engineering Department and affiliated faculty with the Jacobs Institute for Design Innovation. She is the deputy director of the UC Berkeley National Center of Excellence for Aviation Operations Research (NEXTOR II) and its lead aviation researcher. Dr. Rakas is a founder of the Airport Design Studio and the National Airspace System Infrastructure Conference. Some of her research interests are in the area of aviation infrastructure and facility performance and their interaction with the environment. Dr. Rakas’ teaching interests are in the areas of air transport facility design, planning and operations.

She is a recipient of five national awards by the FAA/ACRP Airport Design Competition for Universities. 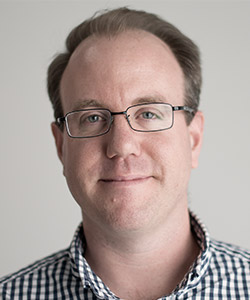 Damon is a multidisciplinary designer focused enabling the future of computing. He currently works for Google as a product designer, focused on large-scale design system automation and future operating systems.

Damon’s work has been shown at the Museum of Modern Art in New York and the Cooper Hewitt National Design Museum Triennial, and has been featured in international art and design publications. Many of his artworks and installations are extant in cities and public spaces today.